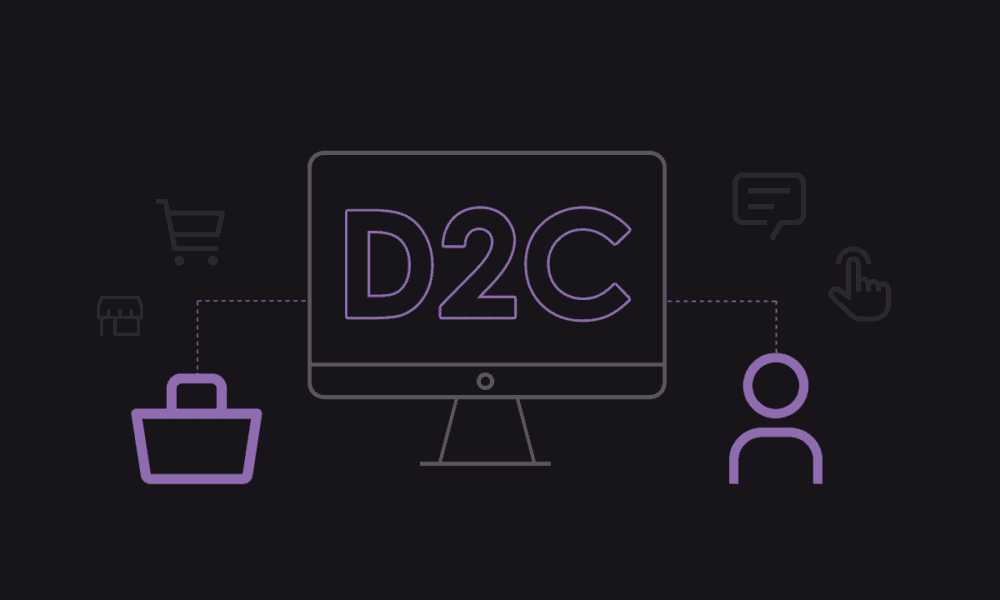 This business model has evolved in recent times where in the manufacture or the producer of goods is reaching out to customers directly through the various channels of Internet and mobile applications.

This business model gained momentum during pandemic where in MSME’s who were in production of goods and commodities reached out to customers directly this has been seen across industries not just FMCG but even manufacturing.

This model also gives greater amount of control on pricing and production for MSME’s as the pricing of a product which went on to add all the commissions of super stockiest, stockiest, distributor & retailer gets added on to the product which ensures product pricing becomes 100% to 300% more when it reaches the end customer.

The manufacture who would produce and give it to super stockiest had to wait 60 days before he would get back his money and he also had to ensure that production had to go on for another 60 days for which he would pump in money from various sources to keep himself alive for getting payment on 60th day.

This wait and watch was not a problem for bigger players, but the major chunk of them being MSME were deprived of capital and had to rely on loans and Banks, this led to more number of units shutting down and becoming defaulters which ensured people lost jobs in these companies and their families become the casualty without any reason.

The mindset of manufacturer was I have produced and I have sold why should I worry about the marketing and keeping distribution team as it would be of more expenses. The changes in market dynamics has made MSME’s to reach out to customers directly which will give them payment to payment realization happening at lesser time.

This model of business has removed the earlier middlemen for MSME’s, which can reach directly to customers.