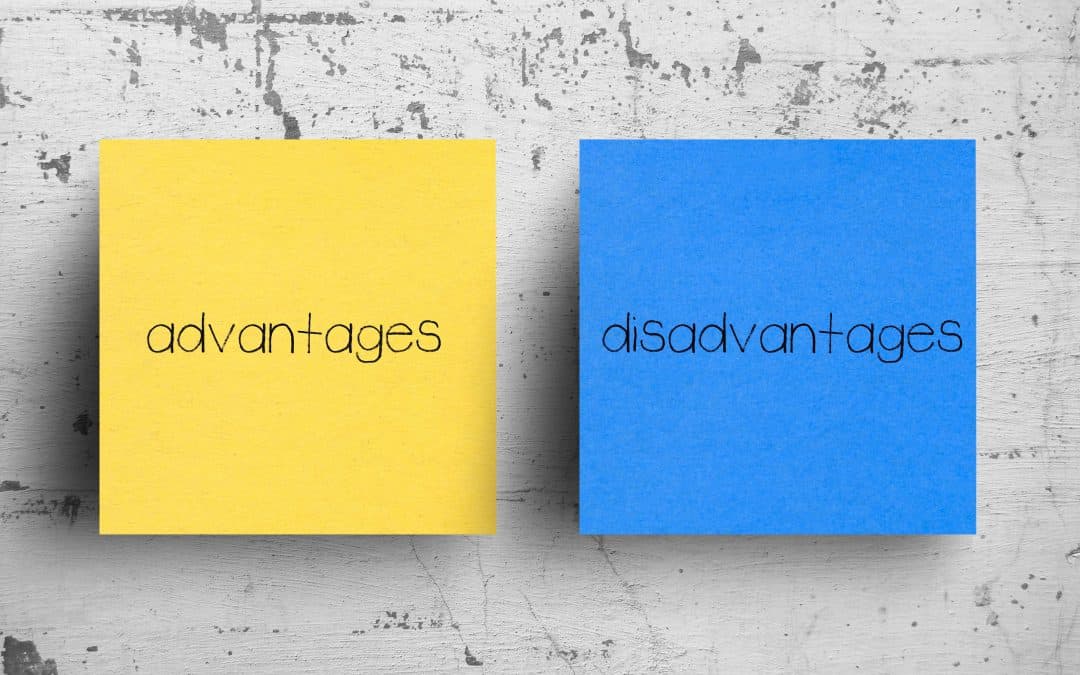 Let us first understand the disadvantages of D2C business model for MSME’s. The major component being the bulk in which the produce was taken by all the middlemen from the point leaving the factory to shop to end-user. InD2C the major component of hurdle is reaching out to mass of the market, which was earlier possible in the traditional method of distribution chain.

This makes the MSME’s to invest in advertising, marketing and reaching out to platforms which are E commerce and do provide the platform for selling from anything and everything. These E commerce platforms were first happy to on board all the MSME’s to list there products and then provided them sales and MSME’s were happy as they were selling but slowly these E Commerce platforms started to squeeze these MSME’s on margins and then started to ask them for advertising budgets to advertise on there platforms in order to sell more so again the same rat race was created.

For example a MSME which is in Herbal shampoo and oil manufacturing got rid of all the middleman to reach the end customers, for this company investing on social media, website, SEO, advertising became as task and for which they had to employ man power which comes at cost so major of these MSME’s being Traditionally run and proprietorship formats started to question why to hire people as what these manpower did was not immediately quantifiable as it was in earlier traditional supply chain.

Lets understand the advantages of this Model. Where in the same herbal shampoo and oil manufacturer can reach out to customers directly through social media, having website or having store on various website platforms which allow him to set his shop and sell from there gained momentum.

This gave the manufacturer the control on production, as he would produce what would sell rather than just become a production machine. But this also came with increase in cost as procurement of raw materials becomes easier when you buy in bulk and when procurement becomes as per demand then the cost of production goes up which also need to be calculated.

The upcoming of lost of delivery startups has ensured that the MSME producers can setup there direct channel and sell the goods even without distribution chain and delivery being taken care by the startups which entered delivery market with affordability.