Should a startup necessarily raise funds to be successful? 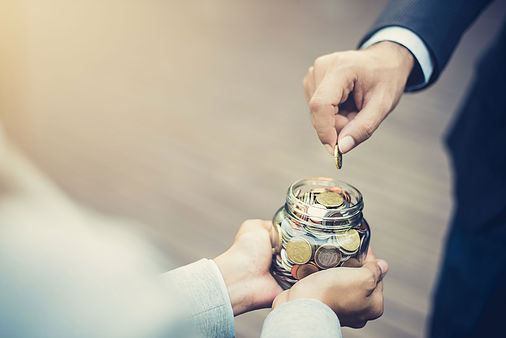 There is no thumb rule which says that a startup has to raise funds to be successful, yes raising funds will help in going fast and reaching milestones at a much healthy pace rather than growing organically.

It also depends on the segment your startup is in for e.g if you start a restaurant business no point in raising funds for expanding till you have not build at least one branch which is successful, rather than focusing on raising funds you need to focus on building menu process of preparations and getting all the R&D work done with regard to managing the operations and building profitability.

Startup can grow organically without raising funds by using its own revenues slowly and steadily building it. Companies earlier were built only on its own sustenance and growing by generating revenues.

There are many such examples of startups growing with its own revenue and building around profitability.

In recent times is where the whole concept has changed and once you have little traction on your company your next job is only to raise funds. Entrepreneurs who quit their jobs and rat race to start something of their own also start falling back to the rat race of raising funds or competing with other companies in the same domain who are leaders.

Just thinking that my startup will come into existence once I raise funds is something not advisable as that day may not come and you lose out on time.