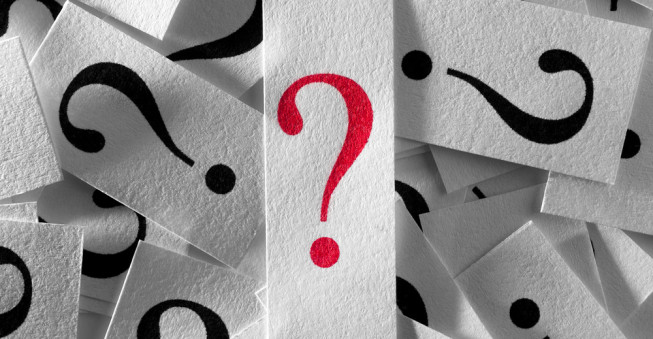 The major questions that are asked by investors when a founder pitches his startup for funding are the first aspect being the role of technology in solving the problems and scaling up by usage of technology.

The other questions are on the team and the role every member plays and the value they bring on board in scaling up the company. The myth here being that having a IIM or IIT member on team will help in funding is totally wrong.

Then comes the traction which the startup has already got with little or no marketing budgets but have still survived the 1000 day golden rule along with having modified their offerings to what they started and how the business model has evolved over there existence.

The market size and the opportunity available for the product or service, which the startup is offering, remember when there are many startups in the same domain, which has got followers and leader the funding chances get decreased, as the investors don’t want to join the same bandwagon.

The revenues that have been generated and the funds infused by the promoters on bootstrapping basis to keep the company alive and having existence in market. The concept may be unique but end of day the investors look at the revenues that the solution to a problem has generated.

The promoters have to give clarity and purpose of deployment of funds and the benefit or the impact, which it can lead to the growth of the company. The funds just cannot be asked for increase in marketing budget alone as there are many cases where in in spite of advertising the startups have not got the traction or increase in sales.

The revenue model, the deliverables for the revenue in the form of services being provided and also they look at is the startup a burning model based where in to generate traction discounts needs to be given.

The term sheet is signed based on the deliverables, which the promoters promise or agree to bring on table for the funds, which will be infused by the investors.

The exit strategy plays crucial role to investor as he would like to know when he can encash his shares at higher rates and make X returns for his investment.

All articles by: Nawaz Ahmed

Guiding entrepreneur’s ideas for growth is what we enjoy in defining the process of success for every business plan we write. We act as catalyst to entrepreneurs in realizing their dreams. Providing critical business solutions for problems and defining growth path for existing Business.