Problems for the single founder of a startup 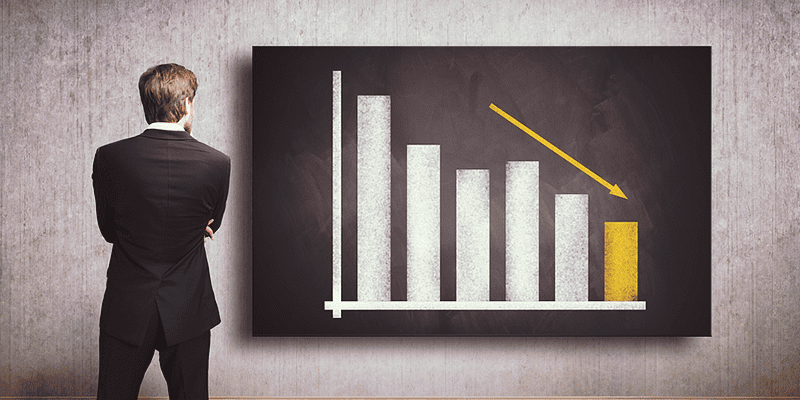 The first and biggest problem a single founder startup has is trying hands at various things in which you are not good enough to do it, for e.g founder trying to design a logo if he is from a sales background.

Many startups have single founder who having go idea and having validated the idea startups, remember never in history single person has built kingdoms, its been group of people who built it but it is also true that it was one person vision and other joined and put in the faith in the vision to grow it.

Single founder problems are also more or less the same like trying to become a recruiter, negotiating salary with employees, trying things at technology if the founder is not from a technology background.

Building a team is the biggest problem which a founder encounters in his journey, at the start the founder may not have financial viability to hire people who are supposed to organize certain departments of the business, the first problem he encounters is building a credible team.

To build a team the founder first has to convince the other people to join him for which the founder has to give them a vision that he plans to achieve and how important it is for every member to perform. In this process the founder tries to provide various options like share, sweat equity and various other aspects.

The founder has to remember here that the dream he has seen is not necessarily the same for other members, every member who joins expects salary as his problems are different and his necessities are different when compared to the founder.

If the founder is from a non tech background, he faces the uphill task of building a mobile app then finding the right tech team is the biggest challenge and many times it has been seen that many startups meet mortuary in this stage.

Single founders of many startups give up halfway unable to find a team to support them before they hit the market.

Hence always advisable to single founders is to work with your strengths with more focus on what you can bring on table and have little dependency on other members at least in the initial stages of the startup.

The other way to do it is to have sufficient funds before you plunge with having the financial plan along your journey.