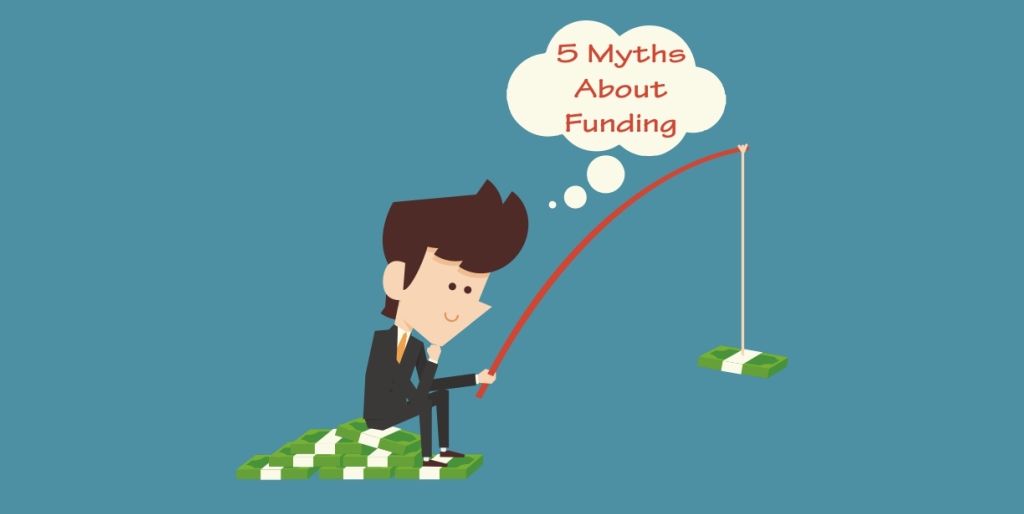 Every startup, which has not seen even the daylight but its founder, will be first to identify who is our competition. Then they start building how they are better than competition.

Remember the basic competition is between Apple to Apple and not Apple to orange for e.g lets understand this with fruit drink segment.

Startup, which has made a product, which is energy drink, will directly compare with redbull, which is nowhere ground reality. Then comes next by saying our competition has X ingredients where as our product has Y ingredient which is way beyond and better than existing competition.

These are good only on paper or so called paper tigers, the competition should be bench marked on the same year of existence of another startup which is in same domain rather than bench marking competition with a company which is already established in market and thinking my product will beat it hence raising funds will not be a problem.

This is only a myth that where in you try to impress investor by saying you are running a startup which can compete with leader of the market in the segment by saying your product will be the best and can easily beat the competition.

Then they also think that by showing competition analysis the investors will invest and the founders also talk if the competition tries to do X there startup is prepared for contingency plan and they can easily overtake the existing leader.

The founders also believe by showing how they will mitigate risk is also one of the myths that will raise funds. The risk mitigation being shown to investor is far from ground reality and implementation, as every strategy looks good on paper.

All articles by: Nawaz Ahmed

Guiding entrepreneur’s ideas for growth is what we enjoy in defining the process of success for every business plan we write. We act as catalyst to entrepreneurs in realizing their dreams. Providing critical business solutions for problems and defining growth path for existing Business.