Is idea everything or implementation 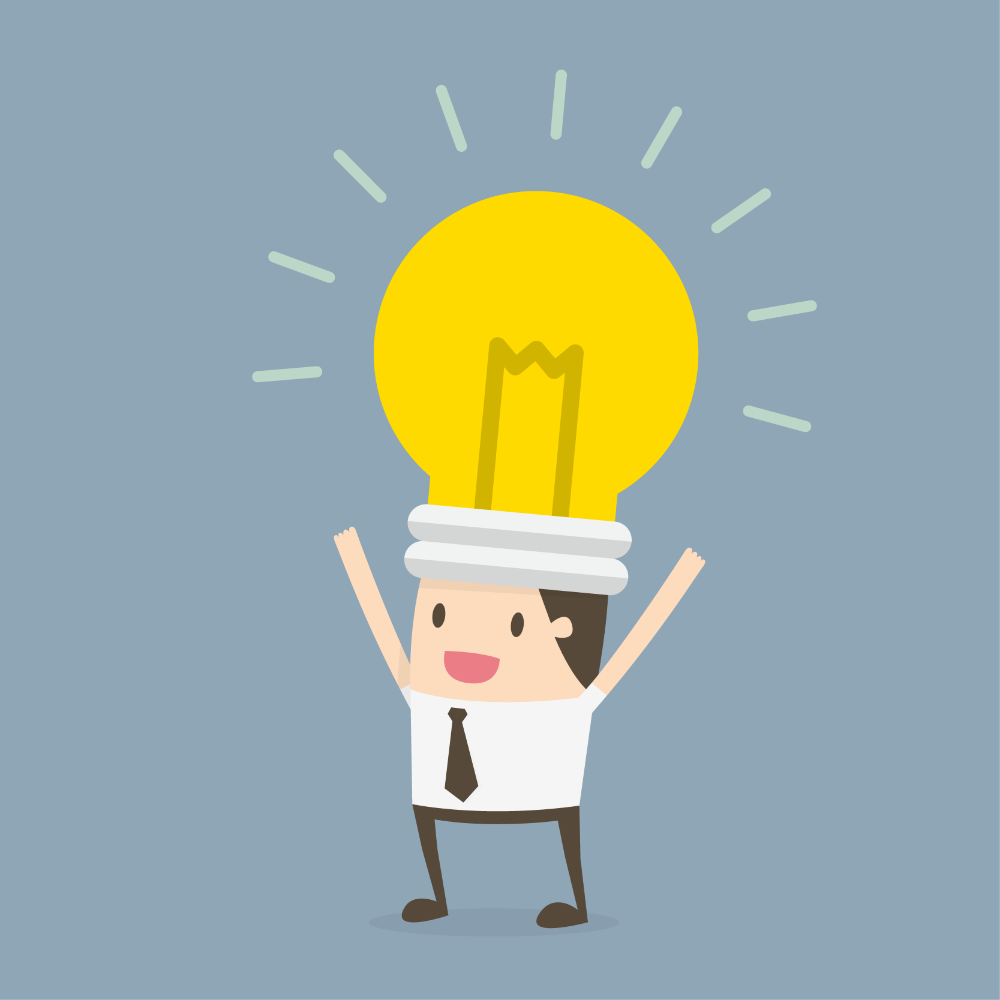 The debate continues about the implementation of ideas and capturing the market. The debate is correct on both sides like you see 6 and other see 9 when inverted and both are correct.

Every single founder who stumbles upon a idea starts to build castle around it and keeps thinking his idea is the best, instead of testing the idea or implementing the idea to see how the idea fares on the ground reality when it the idea moves from paper or presentation to ground to generate revenue and justify itself that it’s not just paper idea.

Having an idea is no one’s monopoly; it’s all about implementation. For e.g in 2012 a startup in the transport segment had built the idea of providing passengers for cabs that would ply from Mysore to Bangalore. The idea was good and way ahead of its time as at that time no one had even thought of providing passengers for cabs that would travel to Bangalore and had to go back to its original place empty.

The idea was moved from paper or drawing board to execution where a dedicated number was selected where people would call if they were travelling from Bangalore to Mysore.

The next level of implementation was the next step at this time the startup ran in problems with ownership and the founders split. In 2013 the idea was implemented by another company, which goes on to become a unicorn.

The debate continues; it’s all about which side of perception are you in when you look at it realistically; it is the implementation which is more important than the idea.

For e.g in the transport segment of cabs, you can see that though the idea is the same and it’s all about implementation and how you can grow by nudging the other.