How to protect my idea when I am pitching to investors? 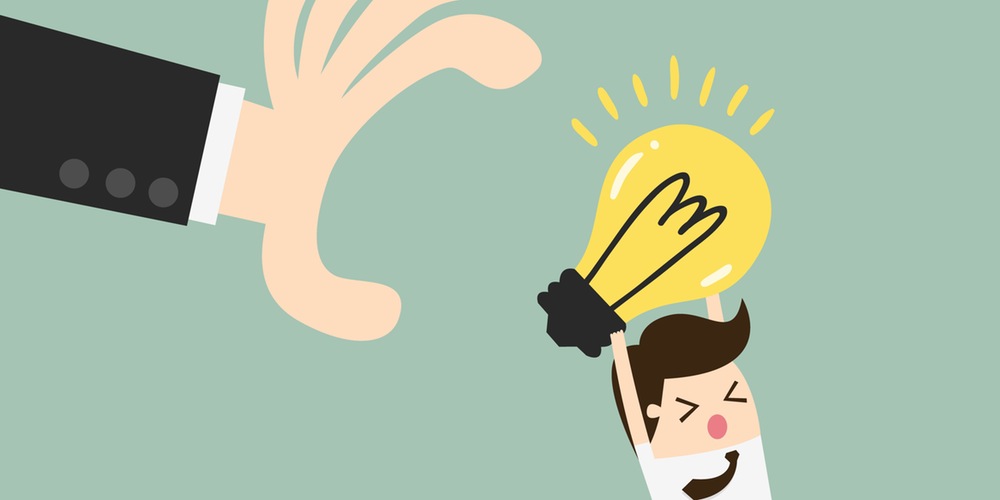 This is the most common thought every startup team or founder comes across while preparing to pitch to investors either for raising funds or for getting selected to incubation or to accelerators.

First thing to remember is investors are just investors who are interested in grooming a startup making it big with their investment and exiting at some point to new investors with better returns.

Also the founders and startup team need to remember it is not just the idea but also the implementation, which is more important, rather than having a million-dollar idea and never implemented.

No investor till date has taken the idea and started his own company or implemented the idea by the money he has, investors are those who provide catalysts for growth rather than owning or trying to own the idea.

In the present scenario apart from innovations every idea would have been tried out at some point by some one, so holding on to saying my idea will be stolen is something which is not right on founders part.

For e.g its like not sending your kid to school and always thinking if my kid goes to school he will be lost or someone might kidnap him, so you never realize the potential of your kid nor will there be grading how good the kid is in his studies.

Till date there has been no such claim made by any startup founder that his idea was stolen by the investor. Everyone has his own role to play for e.g Teacher can never be what student can become but that doesn’t mean teacher is not required.

Yes, there have been many times when investors have questioned the idea the way you may not like it as it’s just like a teacher saying not good things about your kid. This means that you need to improve and not say that the investor didn’t understand he has no brains.