Covid-19 what entrepreneurs can learn and adopt 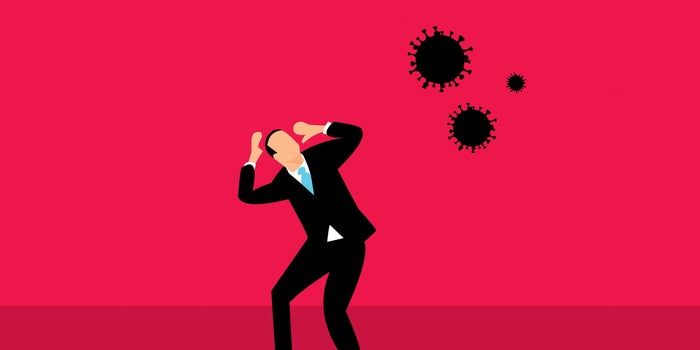 Many entrepreneurs in present scenario will be cursing god as why did this happen when they just started out to become so called entrepreneur with dream to build something for themselves and for others.

Well nothing can be done sometimes fate has cruel plans which you cannot predict nor think through, though its not your fault nor you are responsible but still sometimes you become part of the problem.

Every entrepreneur starts a journey with a dream yes completely agree to it, but also needs to look at ground realities to understand the financial feasibility of the business. Lot of entrepreneurs think if I have a mobile app and its gets downloaded X number of times then I am done and feel that its robust model and has scalability.

The above circumstances were true when things were good but in today’s scenario its no where to survival, lot of startups came up in rental models for bikes and car’s went ahead with raising funds with higher valuations and market penetration and customer acquisition were the major agenda as the thinking was if I have 400 bikes on rent in one city and I expand into 10 cities then I have 4000 bikes and my revenue increases.

Yes math’s always looks good when you multiply, though it was very clear at the beginning its not gonna bring anywhere near to breakeven and build robust model, but the entrepreneurs gave examples of things that had happened and felt when they can why cant we.

The glamour of startup, funding, valuations has somewhere led to misleading business that its all about being in limelight rather than focus on bottom line and keep investing and saving. The old thought process of saving for winter was forgotten and it was all about being leader in rat race which startups got in, if one startup gets funded you have at least 10 startups in the same field with various models calling themselves as USP.

Jargons will not feed it looks nice when you talk about my USP is this or that end of the day if its not bringing revenue then its good only for the talk. This is something which entrepreneurs need to remember to come out of glamour and think to build business on slow and steady scale rather than going big with funding and landing with bang